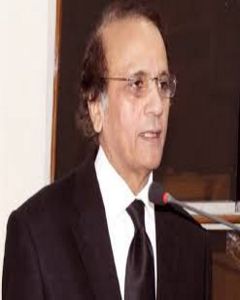 Career : Tassaduq Hussain Jillani is a Pakistani jurist who served as the 21st Chief Justice of Pakistan from 12 December 2013 to 5 July 2014. He was nominated Chief Justice by Prime Minister Nawaz Sharif, after serving as a Justice of the Supreme Court from 2004, and as acting Chief Election Commissioner in 2013.Prior to elevation, he served as Justice of the Lahore High Court from 1994 onwards.