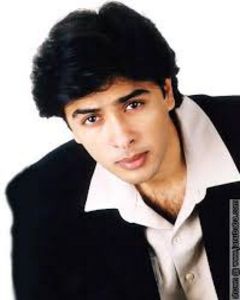 Career : Shehzad Roy is a Pakistani singer, social worker and humanitarian. He started his singing career in 1995 and has recorded six albums since. He has recorded many hit songs such as Saali, Teri Soorat and Kangna but is most famous for his 2008 socio-political album Qismat Apney Haath Mein (translated to ‘we make our own destiny’).Roy is also the president and founder of Zindagi Trust,a non-government charitable organisation, that strives to improve the quality of education available to the average Pakistani.Roy has recently produced and hosted 2 documentary series, Chal Parha, about the state of public education in Pakistan, and Wasu aur Mein, which follows the travels of Shehzad and a villager and deals with issues like progress, poverty and patriotism in Pakistan.In 2005, Roy was the recipient of the Sitara-i-Imtiaz,which is one of the highest Civil Honors awarded in Pakistan for excellence in public service. For his organisation’s rehabilitation work after the 2005 Kashmir earthquake, he was awarded the Sitara-e-Eisaar in 2006.He was also selected to be a torch bearer for the 2008 Olympics.