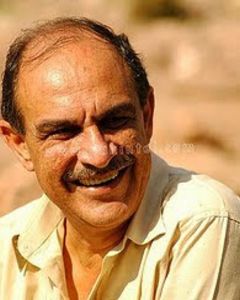 Career : Lt. Gen. (R) Shahid Aziz is a Pakistani military author, intelligence writer, and retired three-star ranking general officer of the Pakistan Army. His military assignments included as the Chief of General Staff (CGS) from October 2001 to December 2003 and Commander of the IV Corps in Lahore from December 2003 to October 2005. After retiring from the military, he was appointed Chairman of the National Accountability Bureau, a post he left in May 2007 albeit amid controversy.