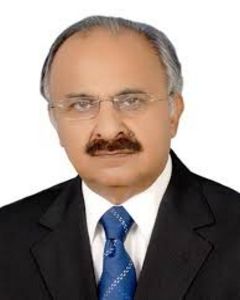 Career : Lt. Gen (r) Abdul Qayyum is a retired three-star general of the Pakistan Army who has been the chairman of the Pakistan Ordnance Factories and chairman of board of Pakistan Steel Mills.After his retirement, he became chairman of the board of Pakistan Steel Mills in 2004 and remained there until September 2006.He resigned from there under protest[citation needed] against a privatization attempt of Pakistan’s largest integrated steel plant which was later cancelled by the Supreme Court of Pakistan. Currently, he is the president of Association for Citizen Empowerment which works in the rural areas of Pakistan focusing on health care, education and development of individual skills.