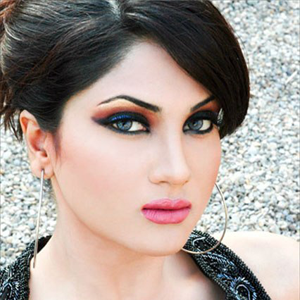 Career : Fiza Ali is Pakistani model and actress. She started her modeling career in 1999. But Soon Get Married and left it. After Divorce she came. Then in 2003, she started her acting career with the drama serial Mehndi which was one of the memorable dramas of Pakistani drama industry. Her most well known dramas are: Love Life Aur Lahore, Chunri, Woh Subah Kab Aayegi and Moum. In 2007, she married Fawad Farooq. After 2nd marriage, she moved from Karachi to Lahore where she currently resides. In 2012, she also started hosting a morning show called Subh Ki Fiza on A-Plus. In 2013 she was Replaced by Sahir Lodhi.