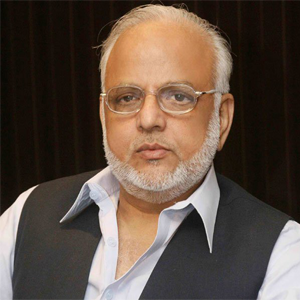 Career : Ejaz Chaudhry is a prominent Pakistani politician, social worker, civil engineer by profession and an ex-deputy mayor of Lahore. Chaudhary was previously a member of Jamaat-e-Islami where he spent 35 years of his political career before leaving the party, by 2007 Chaudhary had joined Imran Khan’s Pakistan Tehreek-e-Insaf after receiving a personal invitation from Khan himself to join the party. He is currently organising the party in Punjab, serving as a spokesperson, and is the Punjab President of the party.Chaudhary is the founder and the chief executive officer of Kisan Care (pvt ltd) providing agricultural chemicals [3] After becoming Punjab President Chaudhary is the fifth most powerful official in the party, he serves on both the Central executive committee and Core committee.