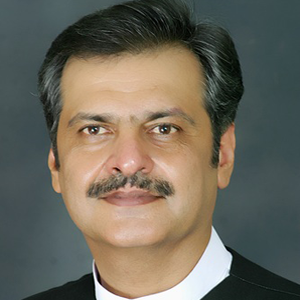 Career : Dr. Saeed Elahi Dr Saeed Elahi (MPA Punjab)- won the election from PP-152, Lahore. He defeated the son of the then CM Punjab. Presently he is Chairman Chief Minister’s Task Force for Health. In this capacity he has waged a successful crusade against quacks and dealers of spurious drugs. He is member of a number of other committees which shows the Chief Minister, Punjab, Mian Shahbaz Sharif’s confidence in his capabilities and loyalty. He is a gifted author and orator. He has authored a book on Mian Nawaz Sharif’s days in exile. His insightful articles on political and social issues of Pakistan keep appearing in the leading newspapers of Pakistan.