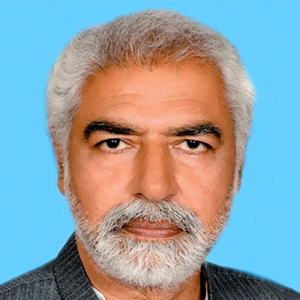 Career : Ayaz Amir is a prominent Pakistani journalist, columnist and a senior politician. He was previously elected a Member of National Assembly representing Chakwal in 2008 as a candidate of Pakistan Muslim League (Nawaz), he resigned from the party on 19 April 2013 after he was refused a ticket for the National Assembly for the 2013 general elections.He remained a Member of the Punjab Assembly representing Chakwal in 90’s but he resigned from PML-N in 1998 but later rejoined the party after PML-N’s government was overthrown by a coup, in 2002 elections he banged 70,000 in comparable to the winner’s 71,500. During this period Ayaz toed his party line and even remained steadfast in struggle against former dictator Gen (r) Pervez Musharraf for the return of the Sharif family from exile. During the days since October 1999 to 2008, Amir took part in rallies to mobilise voters and supporters. He also remained actively involved in writing columns against the dictatorial rule of Musharraf