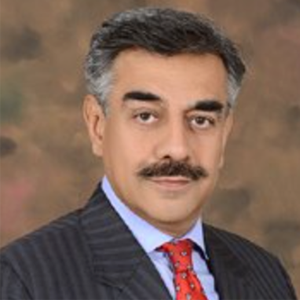 Career : Arjumand Azhar, the man who rebelled against VIP culture when a flight from Karachi to Islamabad PK 370 faced a massive delay waiting for “political – elities”. His cell-phone video where he stood against the VIP movement became quite a sensation in the country. Recently He is Hosting his Show ‘Aam Aadmi’.