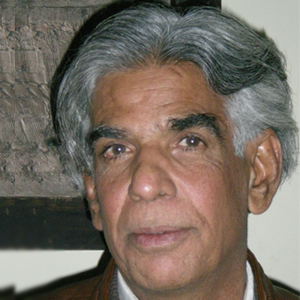 Career : Ali Ahmad Kurd is a Pakistani lawyer who has served as President of the Supreme Court Bar Association of Pakistan and is prominent in the Lawyers’ Movement in that country. He opposed President Pervez Musharraf.In 2012, Kurd was considered as a nominee for the post of Chief Election Commissioner of Pakistan by the Pakistan Muslim League-Nawaz but was ruled out of contention due to constitutional ineligibility.He had also been considered as a possible caretaker prime minister.