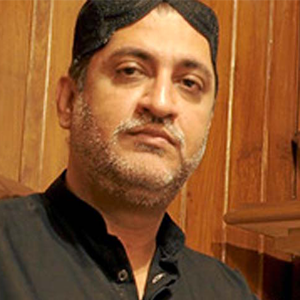 Career : Akhtar Mengal is a Pakistani politician and a prominent baloch nationalist who served as the Chief Minister of the province of Balochistan in Pakistan. He presides and leads Balochistan National Party (BNP), a provincial political party calling for equal rights of Balochistan through peaceful and democratic struggle.In 1997, the BNP was the largest party in Balochistan and Akhtar Mengal was the chief minister. Mengal came to Pakistan after ending his self exile in Dubai on March 25, 2013 after four years to participate in 2013 election . Today, the party has only two seats to its name in the 51 member provincial assembly. One is Mengal’s own seat from his home constituency and the other is of Hamal Kalmati, who won from the strategic Gwadar constituency.Two candidates of the BNP, Esa Noori and Raouf Mengal, won national assembly seats from the Makran coastal region and Khuzdar, respectively. All the remaining candidates were defeated.Currently MPA at PB-35 Khuzdar-III .