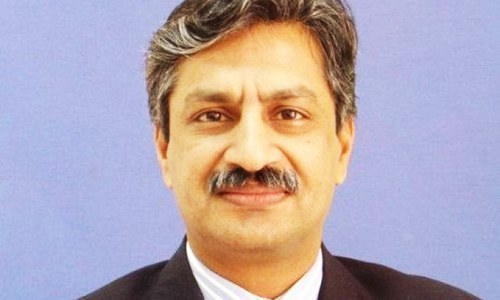 Senior journalist and former chairman of Pakistan Electronic Media Authority (Pemra), Absar Alam, was shot in Islamabad on Tuesday, he said in a video message uploaded on Twitter.

In a video shared by journalist Asad Toor, Alam can be heard saying he was shot at while walking outside his home.

"I've been hit in my ribs," he said, adding that he had not lost hope.

"My message to those who did this is that I am not going to be scared by such tactics," Alam said in the video.