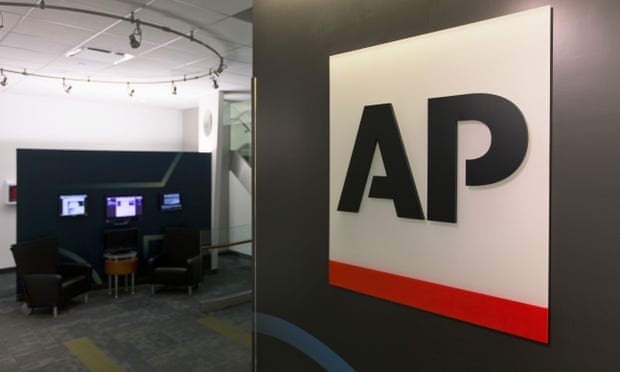 The Associated Press has fired a news associate, Emily Wilder, for violating the company’s social media policies, a move that drew backlash from journalists after it became clear that Wilder had been targeted by rightwing media outlets for her pro-Palestinian activism in college.
Wilder confirmed to the Guardian that she was “terminated for violating the company’s social media policies in their News Values and Principles sometime between my start date on May 3 and yesterday”. Wilder said the AP did not detail which of her tweets broke its policies.

A spokesperson for the AP said that while the organization “generally refrains from commenting on personnel matters, we can confirm Emily Wilder’s comments on Thursday that she was dismissed for violations of AP’s social media policy during her time at AP”.
“There’s no question I was just canceled,” Wilder told SFGate on Thursday. She said her editor had previously told her she would not “get in any trouble because everyone had opinions in college”, but “then came the rest of the week”.
Source
You must log in or register to reply here.
Share:
Facebook Twitter Reddit Pinterest Tumblr WhatsApp Email Link