No intention of lifting ban on TLP, declares PM 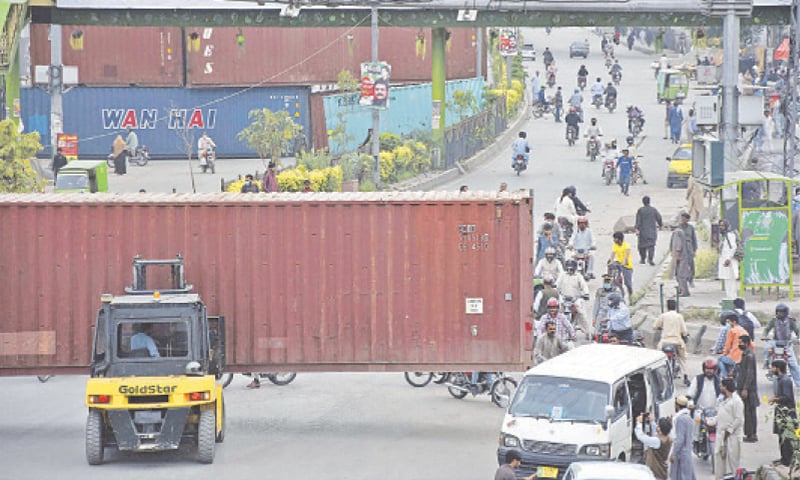 ISLAMABAD/ LAHORE: Prime Minister Imran Khan on Tuesday made it clear that the government had no intention of lifting a ban on the Tehreek-i-Labbaik Pakistan (TLP), hours after the banned outfit called off its protests following the signing of an agreement with the government on submission of a resolution to the National Assembly about expulsion of the French ambassador.
The prime minister said the TLP would have to approach the court of law for lifting of the ban imposed by the government last week when the banned outfit staged countrywide violent demonstrations demanding eviction of the French ambassador over blasphemous caricatures.
PM Khan took the decision while presiding over a meeting of the Pakistan Tehreek-i-Insaf (PTI) parliamentary party, soon after the government claimed that it had “successful rounds of dialogue” with the TLP.
More details on Dawn News
You must log in or register to reply here.
Share:
Facebook Twitter Reddit Pinterest Tumblr WhatsApp Email Link