The Indian Premier League was forced into its first coronavirus postponement this season after two players tested positive despite the tournament's bio-secure “bubble”. 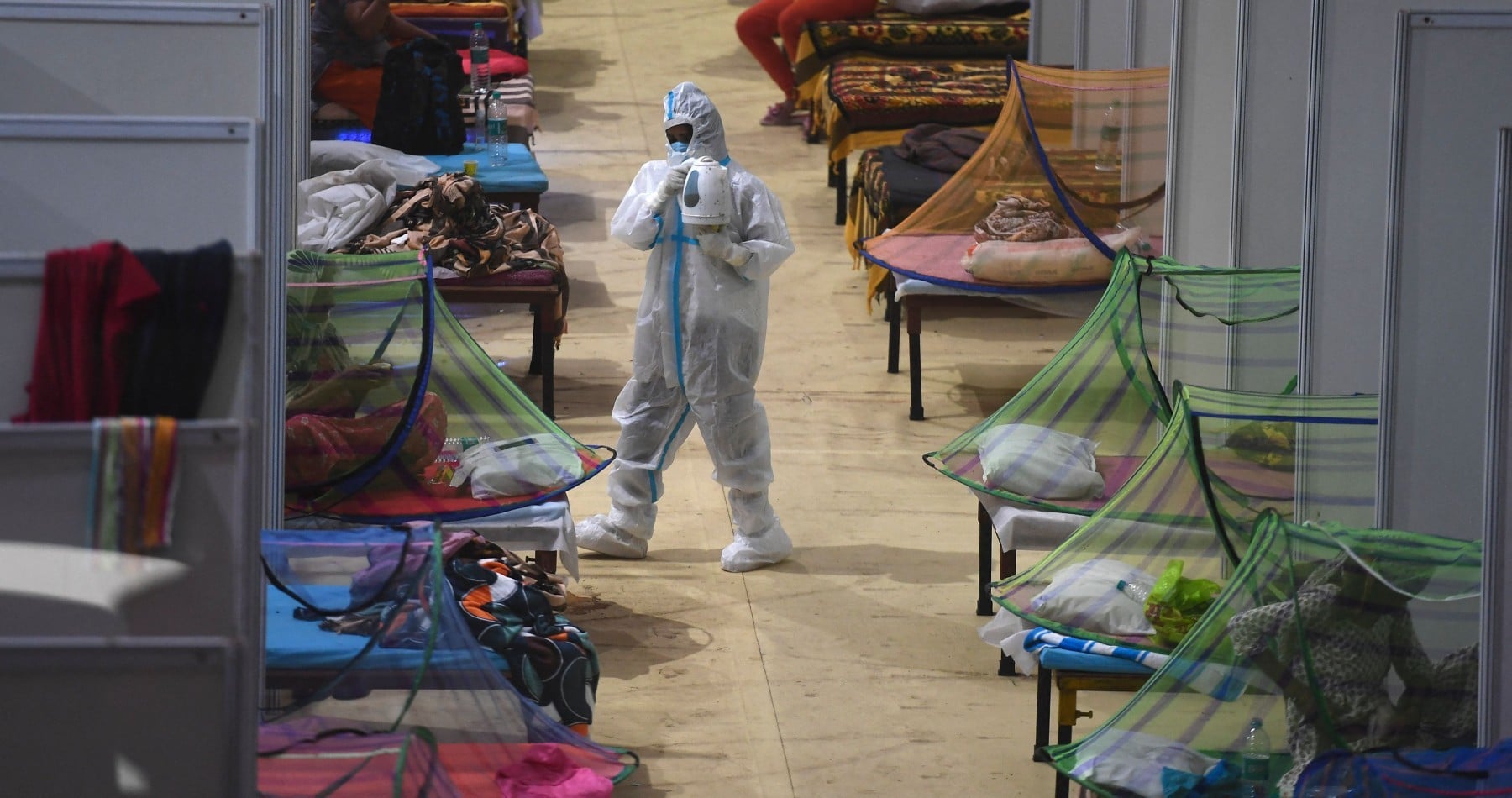 The Kolkata Knight Riders' match against Virat Kohli's Royal Challengers Bangalore was called off just hours before its start in Ahmedabad after Varun Chakaravarthy and Sandeep Warrier became infected.

The positive cases come as India's massive coronavirus surge raises questions about the IPL and concerns over the country's hosting of the Twenty20 World Cup in October and November, according to AFP.

Chakaravarthy and Warrier “have isolated themselves from the rest of the squad” after testing positive, an IPL statement said. “All other team members have tested negative for Covid-19,” it added.