Another Hiroshima is Coming, Unless We Stop It Now : By John Pilger

When I first went to Hiroshima in 1967, the shadow on the steps was still there. It was an almost perfect impression of a human being at ease: legs splayed, back bent, one hand by her side as she sat waiting for a bank to open. 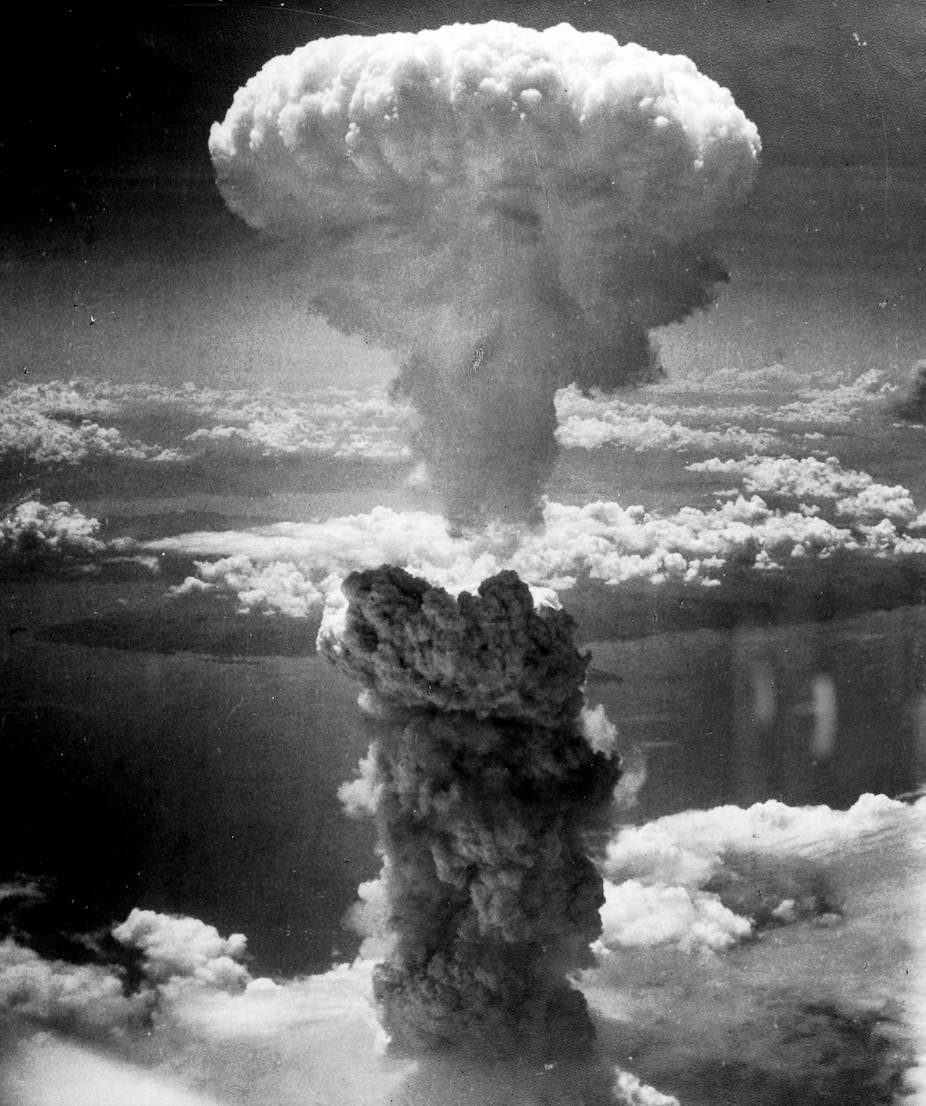 At a quarter past eight on the morning of August 6, 1945, she and her silhouette were burned into the granite.

I stared at the shadow for an hour or more, then I walked down to the river where the survivors still lived in shanties.

I met a man called Yukio, whose chest was etched with the pattern of the shirt he was wearing when the atomic bomb was dropped.

He described a huge flash over the city, “a bluish light, something like an electrical short”, after which wind blew like a tornado and black rain fell. “I was thrown on the ground and noticed only the stalks of my flowers were left. Everything was still and quiet, and when I got up, there were people naked, not saying anything. Some of them had no skin or hair. I was certain I was dead.”
For complete article visit lewrockwell.com
You must log in or register to reply here.
Share:
Facebook Twitter Reddit Pinterest Tumblr WhatsApp Email Link
Top